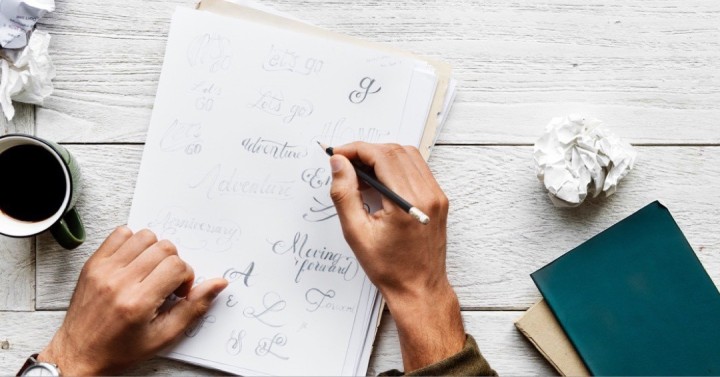 How do you determine a character’s name?

Naming a character can be difficult. Here are the questions that every author should ask when they are deciding on the ‘perfect’ name for a character. (Note: it is okay to have more than one idea for a character name. Try out a few names and see what fits best.

Here is an example, from my novel, The Dragon, for my character, Lex Stanton.

First Name – Alexandrina. Named after Queen Victoria, an English queen. It means ‘defender of men’. She is a hero, even if she refuses to accept it.

Nickname – Lex. Not Alex, or Alexis; Lex, like Lex Luther because of her cunning and manipulative abilities. She views herself as the villain in her own story.

Middle Name – Ariel. Biblical for ‘lion of God’ (alternative to Jerusalem). The name of a prankster spirit from Shakespeare’s play, The Tempest. Biblical ties for her faith (Christian), and acknowledges her mischievousness.

Now, you can try it!